September first finally dawns upon our planet and all that was August is behind us now. It was a bad month for my wife and a bad month for my writing. I wonder if those two things are related? However two great things have occurred that both happened in the waning half of August.
1. I decided that I have been off of a motorcycle long enough and that if my leg was ever going to be able to deal with riding another it was going to be now. I rode and the joy was still bright enough in me that I bought it and am now the proud owner of my second Harley and probably my seventh motorbike. 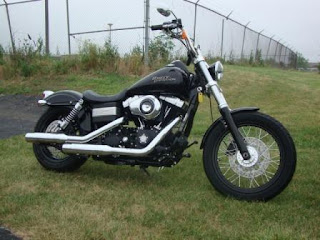 It is slowly morphing into a different looking and sounding machine but this is the first photo I saw of it and the one that drove me back to the dealer looking for my angry fix.
Sometime there are cliches that help us to define our manner of seeing things - here is mine...
Live to ride, ride to live.
also,
if you don't limp - you ain't shit. (lovely euphemism I know, as most of us wouldn't want to be shit anyway but you know what it means.)
so - I live to ride and I ride to live all while limping to and fro.
it gets convoluted soon after this so I'll stop.

2. I strongly encourage you to follow this link: hands on the hips or go to Amazon dot com and type in the title or my name or go to Barnes and Noble dot com and put in the book title (issue with the name search there that is being handled) - then for all that is good and holy - order it.
it looks like this: 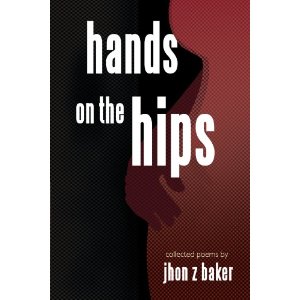 there will be a release party in October and if you would like to come and will be in the northern Illinois area then, consider yourself invited. E-mail for directions.
If you are a psychopath and want to crash my comfortable way - warning - I have several guns and enjoy using them.

There are several important things that have happened on September the First in history such as - in 1914 the last known living passenger pigeon became no longer among the living locked up in a zoo and was probably thinking of a great statue in New York that it would love to get it's talons on and in 1939 - Hitler (being an asshole) invaded Poland thus launching what we affectionately recall as the Second Great War and later renamed WWII after we came to realize that wars aren't so great.
and in 2010 - I became a published author - obviously this last one is the most important by far.

Thank you for reading and I love you for not being too hard on me for my bad sense of humor.

Email ThisBlogThis!Share to TwitterShare to FacebookShare to Pinterest
what I felt it was all about: motorcycle, poetry book, recovery